People living with brain injury and their families are sharing their personal stories with Brain Injury Canada to provide hope and support to those across Canada who are having similar experiences. 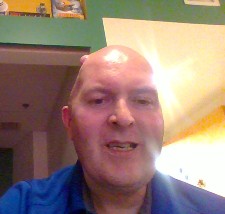 Michael (Mike) McNally has been living with his brain injury since 2009. He has focused on his recovery and has helped the Brain Injury Society of Toronto (BIST) raise over $18,000 through fundraising walks. 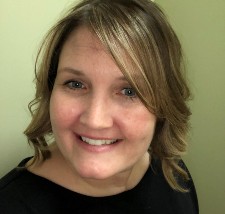 Cindy has experienced persistent concussion symptoms since hitting her head in 2015. She shares the challenges she has faced, and how a concussion impacted her life. 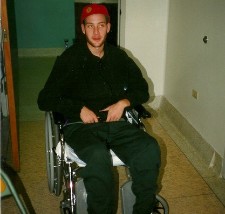 Jonathan has been living with a brain injury since 1995 when he was in a motor vehicle accident. His recovery was a long process, and involved a lot of time and hard work. In his story, he shares what he has learned through his experiences.

Musician Kinnie Starr acquired a brain injury in 2015 after a distracted driver collided with her taxi in downtown Vancouver at 70 kilometres an hour. But she didn’t know about it until 18 months later. She describes her experience in recovery and the process of returning to her music. 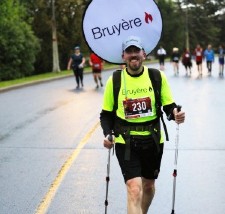 Tim Kerr was a Naval Commander who suffered a stroke in 2012 while at sea. He was airlifted to an American hospital, eventually making his way back to Ottawa for rehabilitation. He shares the challenges he faced, how he navigated his return to work, and what motivated him during his recovery. 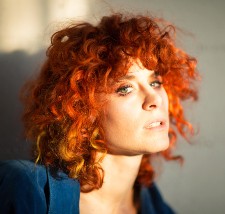 Kiesza is an international singer, songwriter and performing artist who acquired a brain injury in 2017. She shares her recovery experience, the impact on her career, and her decision to launch her own label, Zebra Spirit Tribe. 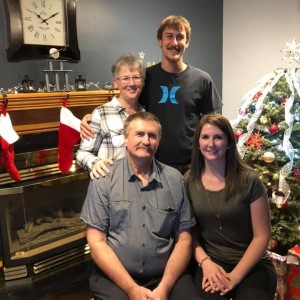 Julianne experienced a stroke in 2019, and shares here experience with recovery and tips that have helped her in her rehabilitation. 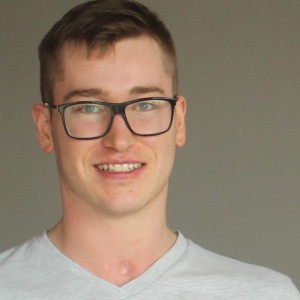 Evan Wall was a bright 19-year-old from the small town of Shellbrook, Saskatchewan who was in a severe car accident in 2016, resulting in a traumatic brain injury. 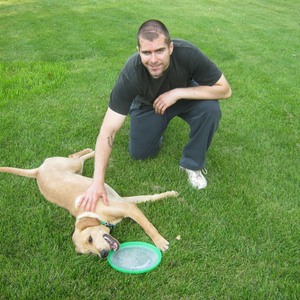 Carrick shares their story of how they navigated vision loss and cognitive effects after a brain injury.